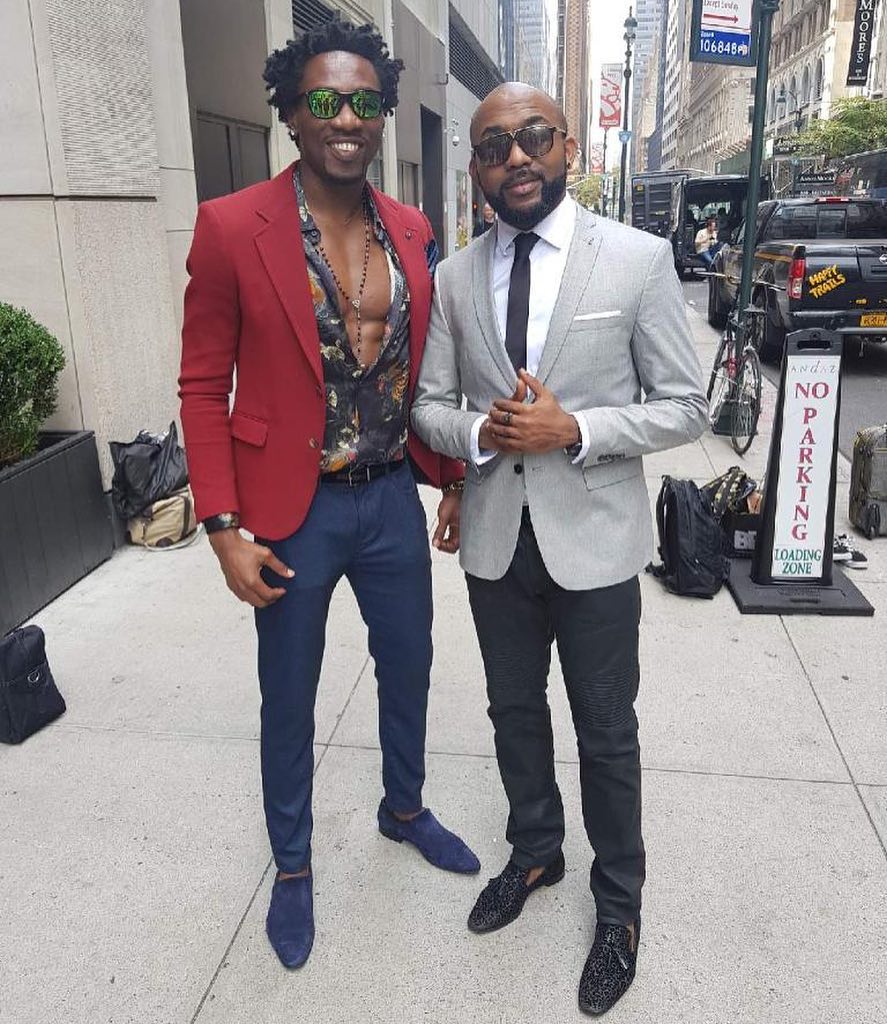 We met actor model Boma Akpore at a variety of media events in New York City. His good looks, signature hairstyle and Hollywood smile always made him a standout. We also caught him on the small screen in a variety of our favorite shows including The Blacklist and Luke Cage.

Now, it’s such a thrill to see him bring his scene-stealing talent to Big Brother Naija, the Nigerian reality competition television series based on the Big Brother television franchise. We know it’s the first step in his high-speed rise to stardom. Keep up the amazing work!

The Gossip Table ΓÇö DivaGals Clip of the Day! Kim’s Exes on Her New Bundle of Joy!

CBS Upfront 2019 – Diversity Is King With Bob Heart Abishola and All Rise!